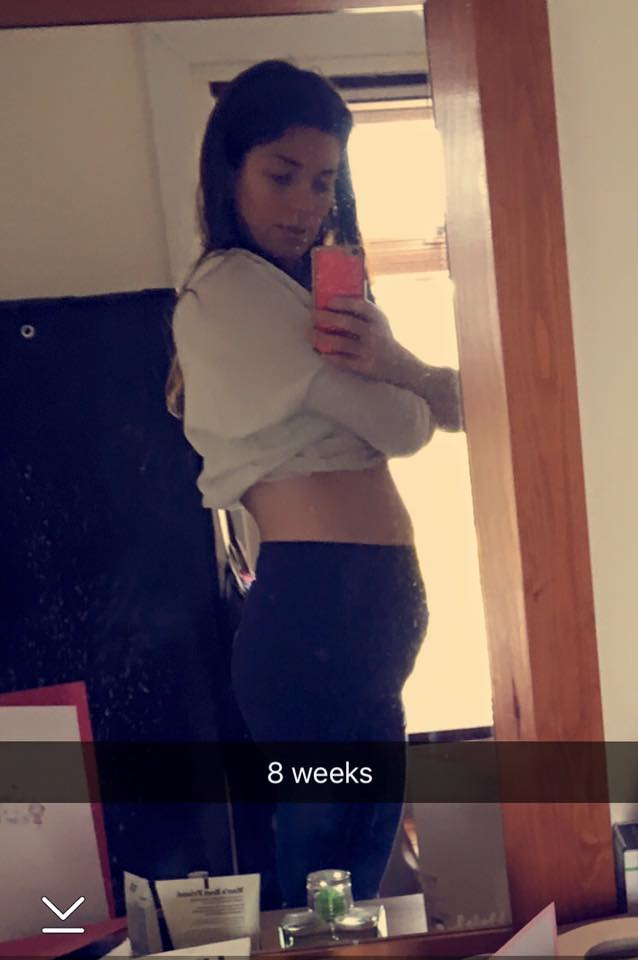 January 2016 was a month that brought us a big surprise.

We discovered we were expecting a baby.

I remember it like it were yesterday. It was the day David Bowie’s death shocked the nation. Those two little lines, very very faint. I slowly walked into the bedroom, terrified of how Stuart would react. I woke him up and asked him to look at the test stick as I wasn’t sure I could see anything. I was shaking. Deep down I was ecstatic but on the surface I was scared. Those first moments were hard. Stuart had never wanted his own children, I had known this right from the start, and now he was faced with this. Yet I was desperate to scream with joy. The following couple of days were very very difficult. We both had to get our heads around the idea of being parents together, something Stuart never ever thought he’d be. He left it to me to decide what to do, but I knew there was no way in hell I could have an abortion. Despite always being very pro choice, when it came to it, I just couldn’t do it.

After a couple of days the shock, followed by worry (where would we live!?), was followed very quickly by happiness, excitement, and an unbelievably overwhelming sense of joy. We had made a baby together. Two people madly in love with eachother had created a perfect little bundle who was wrapped up safely inside me. A little heart pumping away, little arms and legs. Our little person. Our lives simply could not be any more perfect.

We fell in love with our little bundle. Our baby Shrimp. Embraced the pregnancy , and embraced our future together as a family. We joked that our little one would be the reincarnation of Bowie.  I wanted to create a pregnancy diary so began taking ‘bumpies’. We also went head first into selling our flats and buying a house with enough rooms for us all. 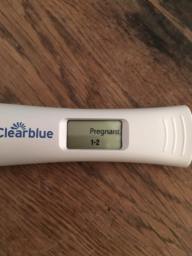 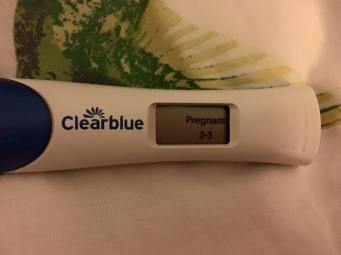 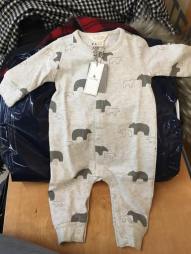 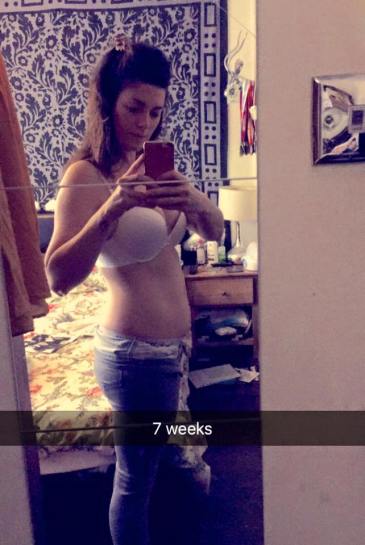 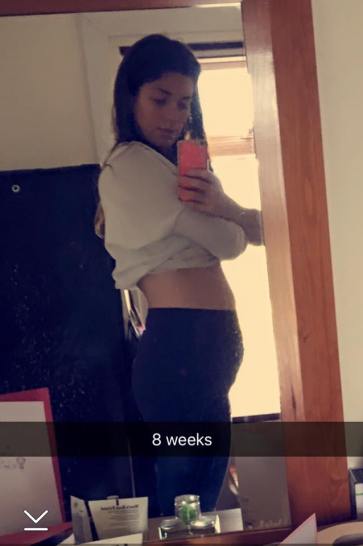 I can’t remember the timeline exactly, but Stuart sold his flat and came to live with us while we sold my flat. I was still married at the time to Charlie and Jack’s father so that was another thing we needed to sort out ASAP. Selling flats, buying a house, and applying for a divorce, plus making plans for our baby was a pretty stressful time, but all I kept thinking about was our life together once all the stress was over. Our new house with the boys and our new baby. Our beautiful little creation.

We found our house. A lovely four bed semi in a village in Sevenoaks. I could see us all there. I could see the boys in the garden kicking a ball around and I could see our toddler running around the open plan kitchen/dinner/living area. A little girl with a curly brown bob.I could see the rooms, the boys rooms with their Star Wars posters and games consoles, Jack’s art stuff, Charlies football trophies, and our baby’s room with a white cot and flowery bedding and a white changing table.

We had a slight panic early on when I went for a dating scan. They couldn’t find our little person. ‘A pregnancy of unknown location’, they call it. A possible ectopic… I was terrified. I cried in the toilets, so scared my baby would not survive. I came out in a panic. I remember saying to Stuart “It’s gong to be ok isn’t it, our baby is just hiding, right? Our baby is just too little to be found…right?” I had to have bloods taken, then again ten days later to check my pregnancy hormones were rising as they should. Thankfully they did rise. The relief when they told me over the phone that my baby was going to be ok was incredible. I sobbed with happiness and relief.

It was all going to be fine. Stop worrying!

I also looked into breastfeeding. I had really struggled to feed the boys and still live with that guilt so I was going to do it right this time. I was going to provide for my baby. So I researched  La Leche League, a fantastic organisation who help so many women with breastfeeding their babies successfully. I found a local support group and went to a couple of sessions where they told me I would struggle again, but they would help me in any way they could and had experience of my particular issue – Polycystic ovarian syndrome (PCOS) caused under-developed breast tissue, hence not enough milk producing glands, or something…. La Leche League were amazing. The funniest thing was when the new-born babies cried at the sessions, my boobs hurt! They wanted to feed! Good girls! Maybe they know what they’re doing after all.I distinctly remember having a conversation with a brand new mum about my appetite going through the roof, I jokingly said to her “Well I’m not getting any smaller anytime soon, lets face it!”

Everyday I woke with new joy, I would scream quietly, under my breath to myself “Oh my god, I am pregnant, we are going to have a baby!”. I sang to our baby, I read to her, I told her about my day and stroked my bump, telling her I loved her. Every single day. I say ‘her’ because I had this urge that she was a girl. I had even dreamt of her. We were pushing her in a shopping trolley in a supermarket car park. She was all wrapped up in a white snowsuit, in a car seat, with her little face poking out. She was adorable.

One day, while Jack was at a ballet class in Angel, I found myself in Baby Gap. I saw the cutest little babygrow. It was in the sale too! I just had to buy it. The little babygrow with bears on would be our baby’s ‘Going home’ outfit.

We started talking about names. We loved Emily, Amelia, and Harriet. Boys names were harder as I’d already chosen my two favourites and we didn’t agree on anything in particular. I liked James (nn Jago), and Guy. Stuart not so keen! Anyway we still had a way to go so plenty of time to decide.

Stuart and I had downloaded a pregnancy app to our phones and shared with eachother facts we’d learnt about our growing child. I was beside myself with excitement to tell everyone. We told a few close friends and work colleagues, as there was no way I could have kept it from them! Besides, my tummy was growing at a steady rate having had two pregnancies already. I already had a clear bump by eight weeks and my clothes were pulling tightly across my tummy.  The boys were next to be told.

I decided to tell them one evening. I think it was a Tuesday. I had ordered them a t-shirt each with “I’m going to be a Big Brother!” written on the front. They were for a photo for our ‘big reveal’ to everyone at 12 weeks. I wonder why we all have to wait until 12 weeks? Anyway… I told them. They were a bit shocked I think, but excited. Jack especially, as he’d spoken about having a baby brother or sister for a long time. He was desperate to be a big brother.

This was so exciting. I literally could not be happier. Welcome to the family little one, you are going to be so incredibly loved. 24th  September here we come!